It was fate that I even got to meet Bri & Dwight. Their original photographer did not show up to their engagement session, even though the couple had driven four hours to have them taken in their hometown. This is when they reached out to me, and I am so glad they did!!

These two grew up in Northeast Ohio, and that is exactly where they wanted to have their engagement session. One of their favorite spots is an awesome coffee shop in Ashtabula Harbor, called Harbor Perk . They even had a coffee waiting for me when I arrived! Ashtabula Harbor is such an adorable area, we had to stroll down the street a little to capture it’s charm.

Just in time for sunset hour, we made it to Grand River Cellars in South Madison. This winery is so beautiful! Not only did we use their beautiful vineyard, but we even found fields of wildflowers. There was this little incident with a bug flying in to Dwight’s mouth, but don’t worry, I captured that hilarious moment too! 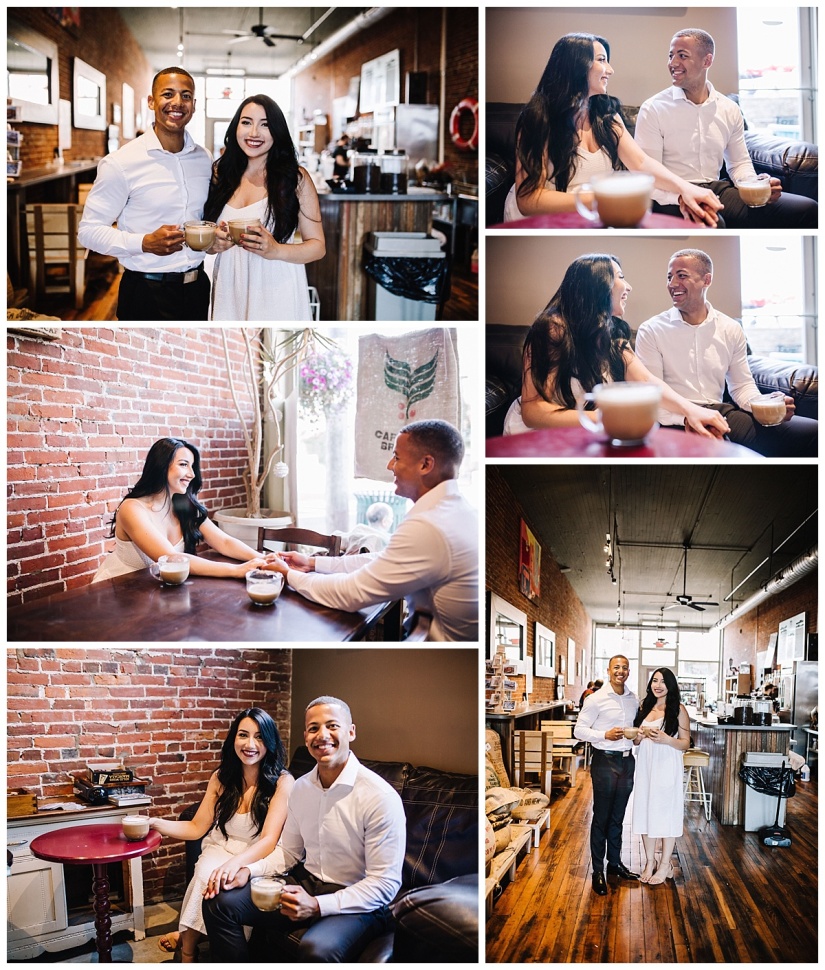 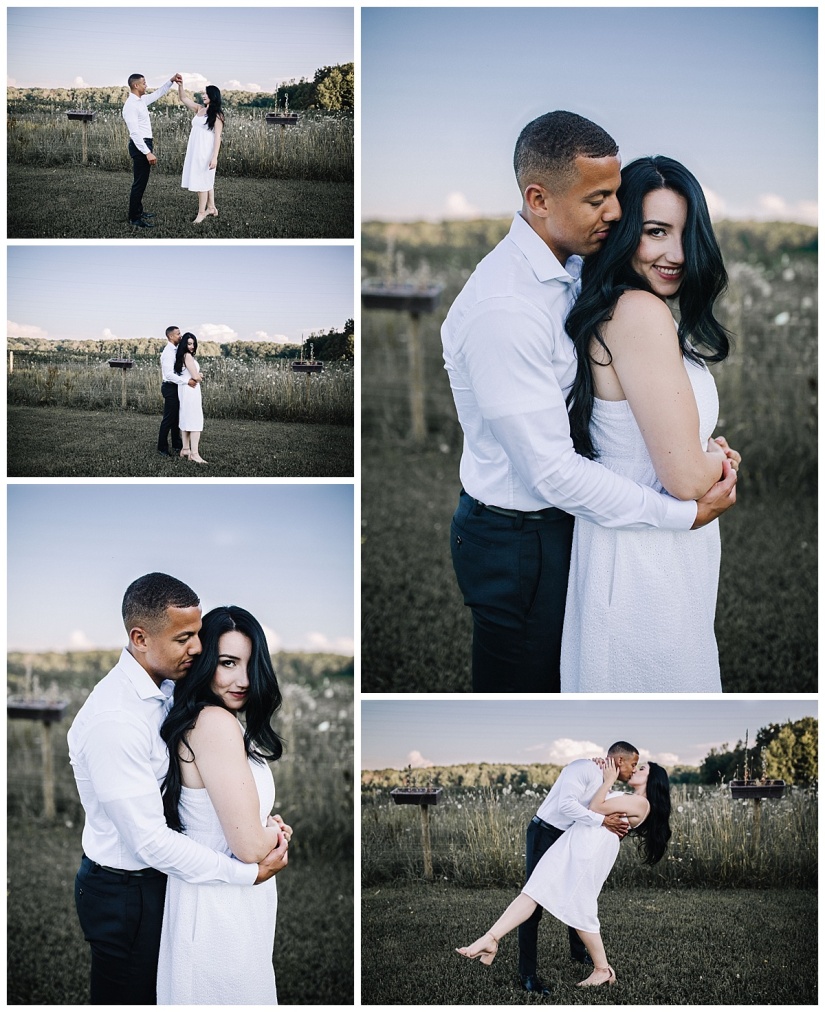 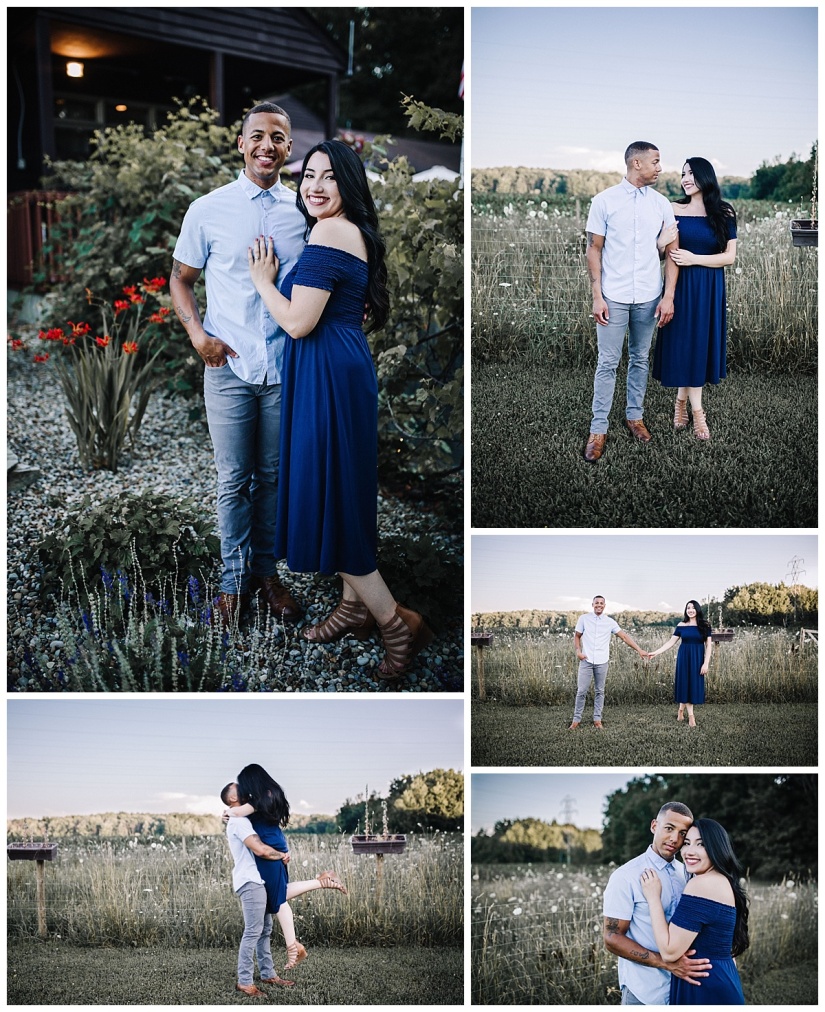 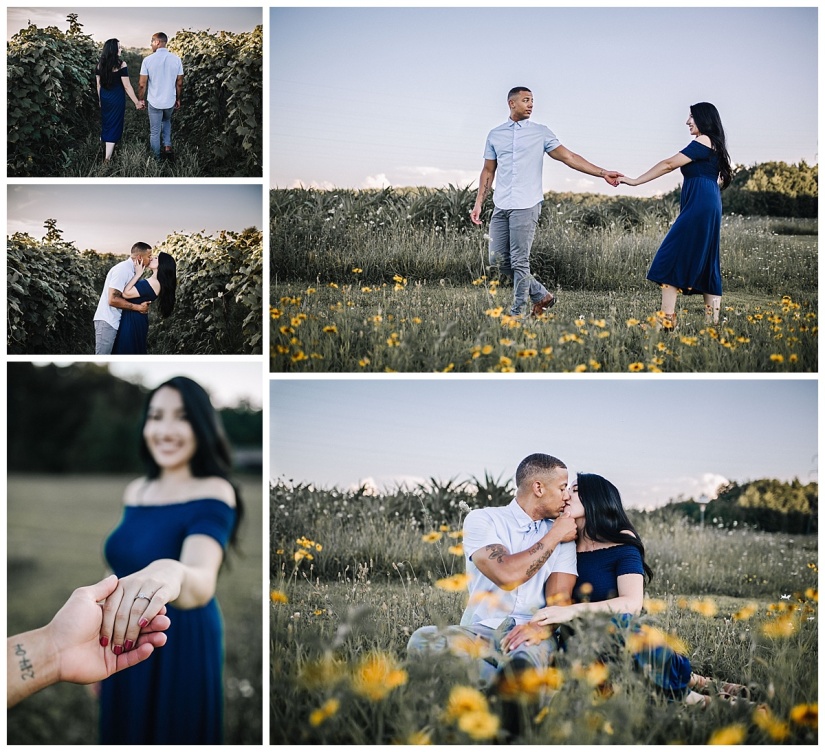 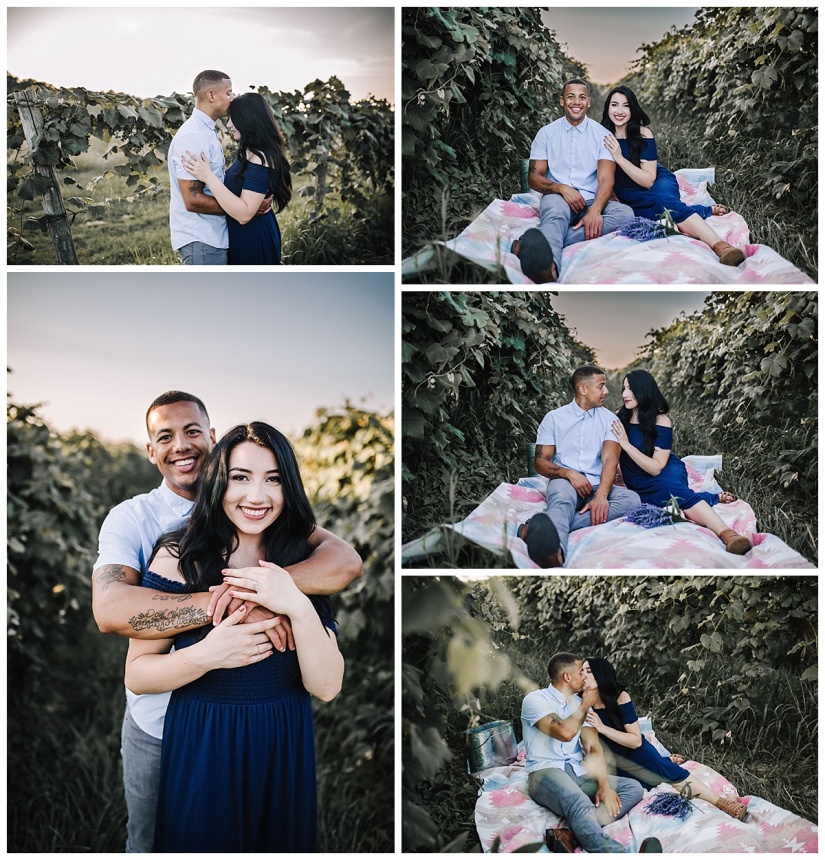 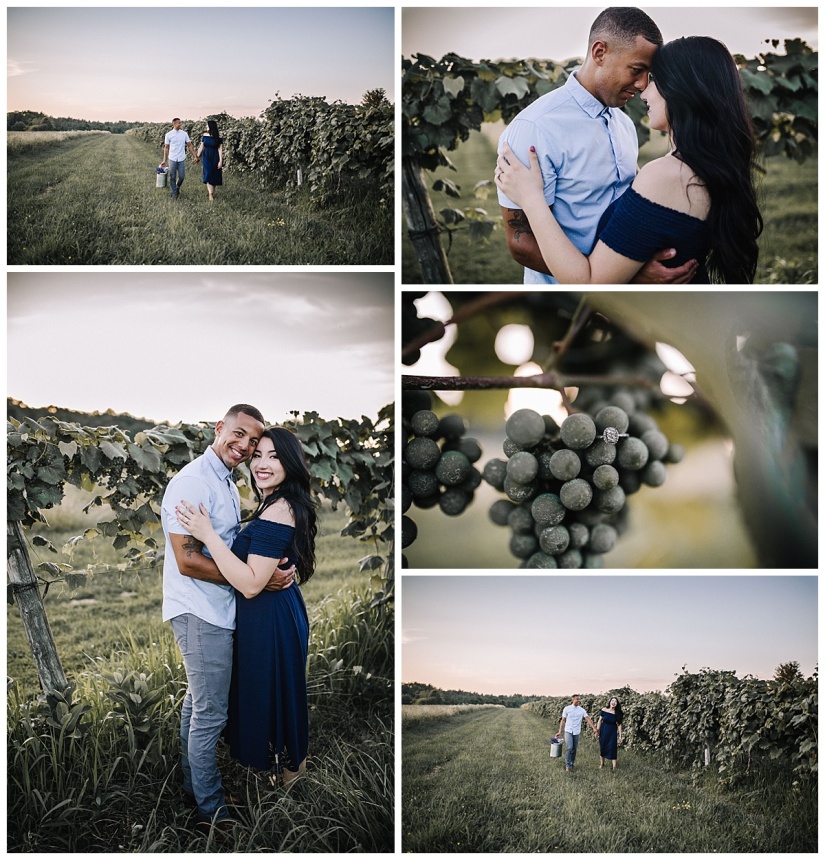 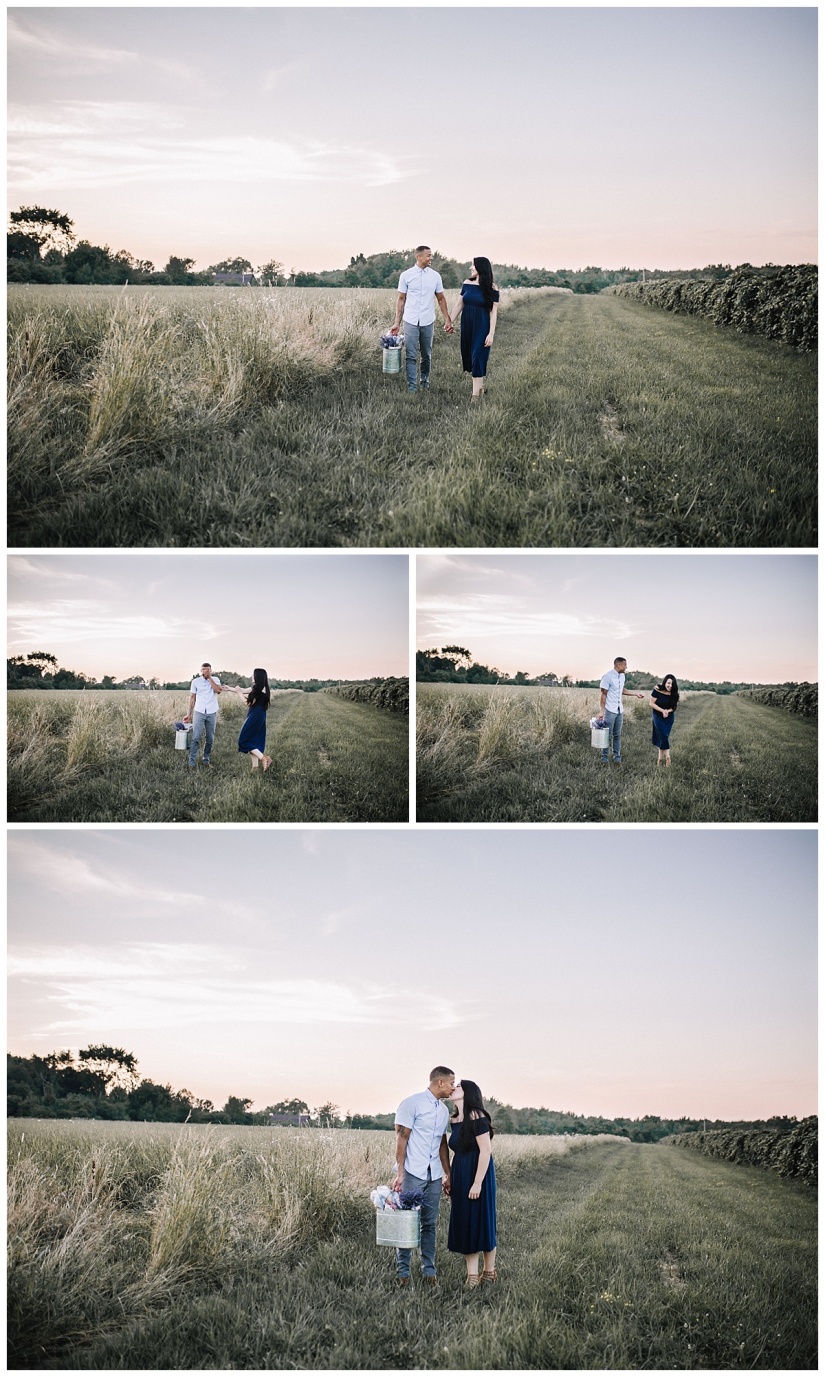 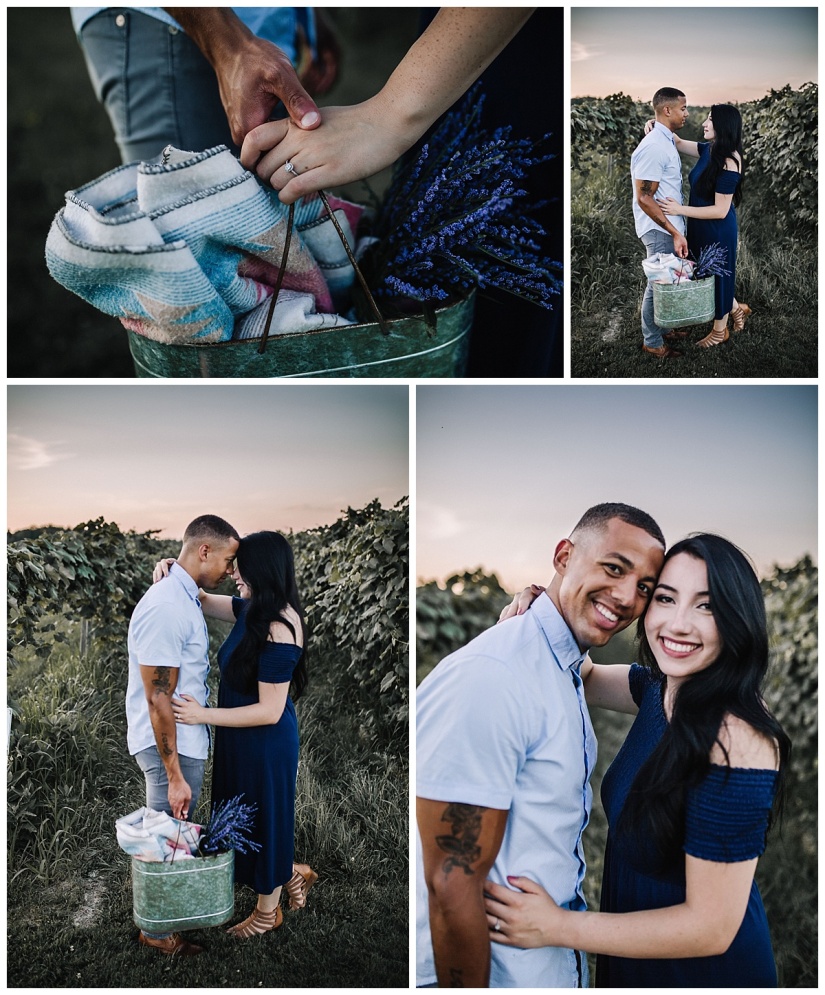